Along the medieval route

Dobra is one of Warsaw’s oldest streets. Its origins go as far back as the middle ages, when it was a route to Łowicz and Sohaczew. The five-story Piotr Walkowski Building was built on Dobra street in 1913-1914. It is featured on the municipal Historical Building Evidence and located in an area of historical conservatorship. It is one of the few authentic and well-preserved pearls of Varsovian architecture.

The building underwent scrupulous and meticulous renovation by Warsaw Attics between 2009 and 2012. The investor lovingly recreated and renewed elements of its decoration, thanks to which its unique character was restored.

The Dobra 11 Building is located in the very center of the Powiśle District – Dobra, Tamka, Solec and Czerwonego Krzyża Streets are the very heart of Powiśle. The facades of the stately 19th and 20th Century buildings are being gradually restored amidst the greenery of the Nadwiślański Boulevards and Powiśle Park. Living here one is in the absolute center of cultural and social events.

Warsaw Attics has completed a complex renovation of the building which has resulted in the revitalization of 36 units. The intimate and unique character of the building was retained – there are only two apartments on each floor, the interiors of which are tall and airy, measuring over 3 meters in height.

The top floor is comprised of penthouses surrounded by terraces with views of Center City Warsaw. 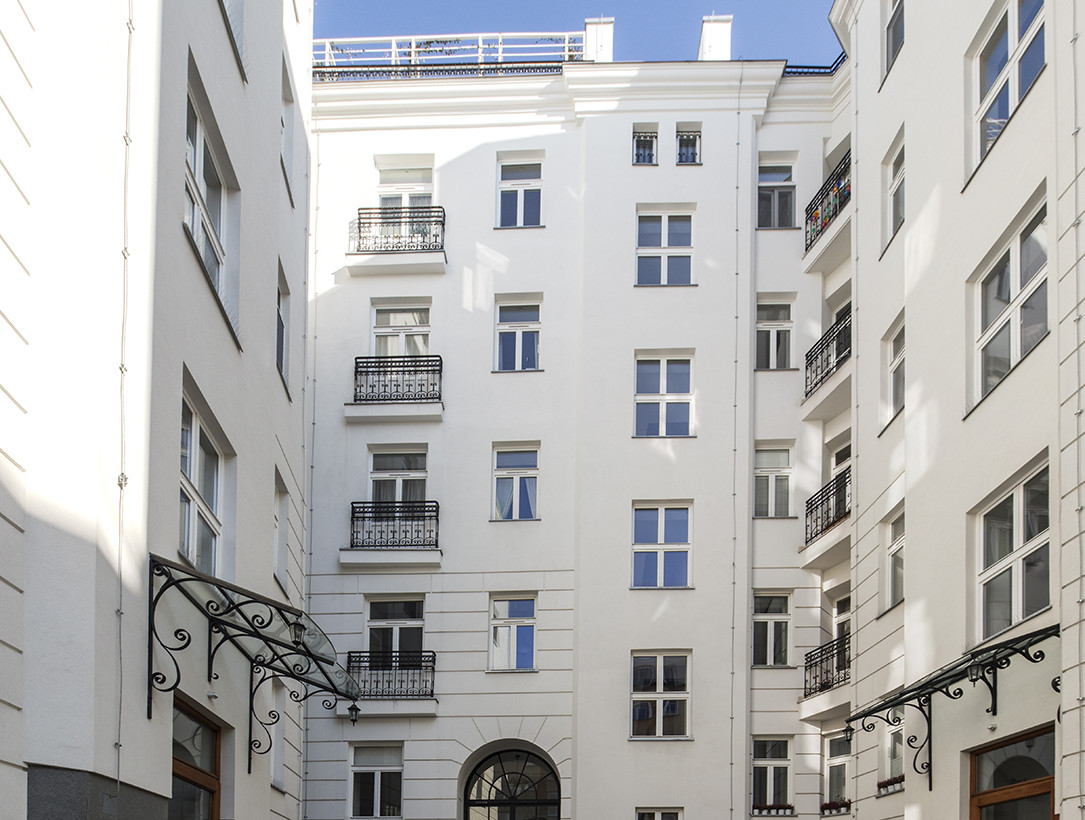 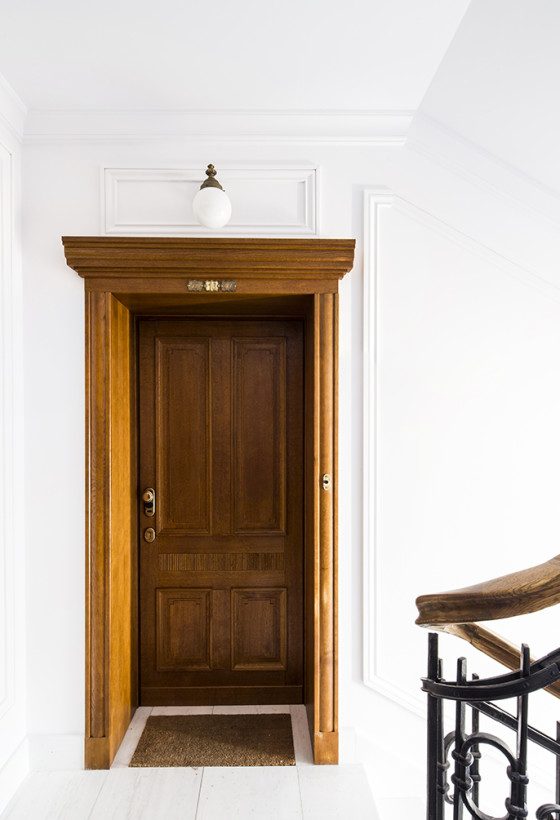 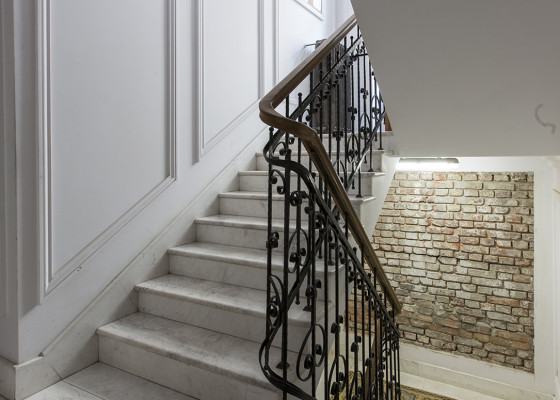 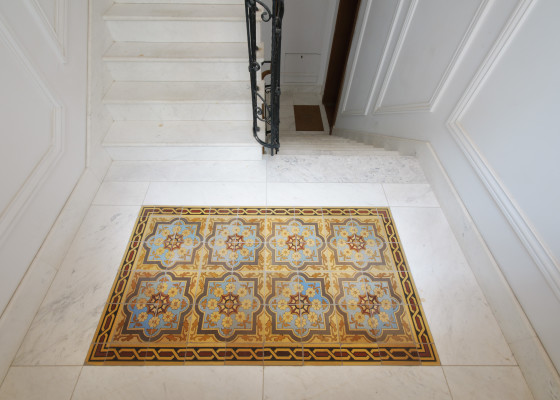 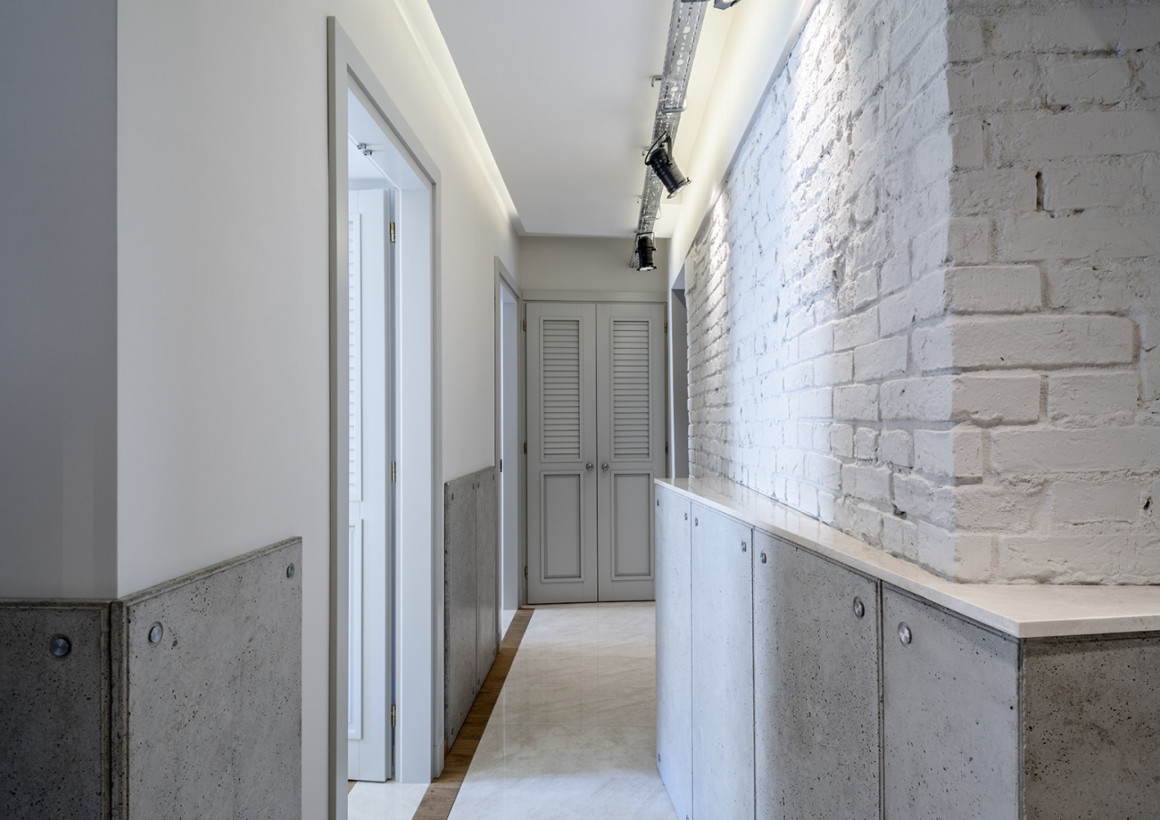 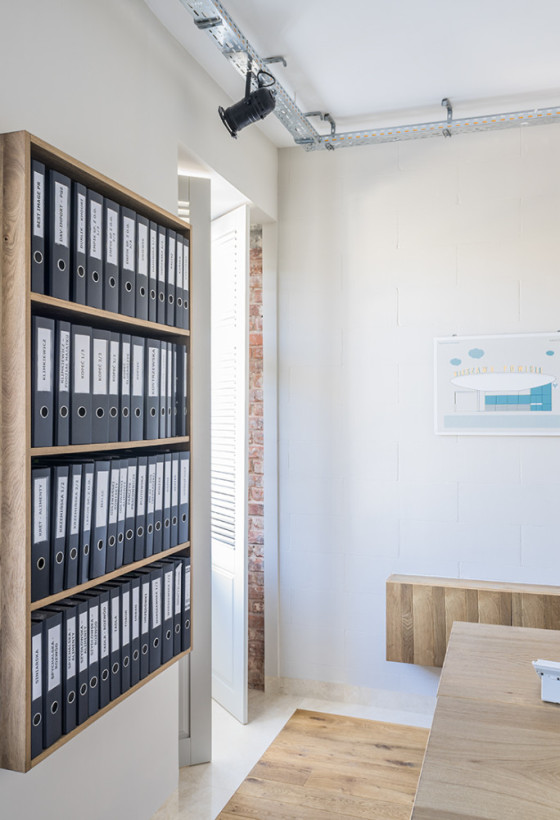 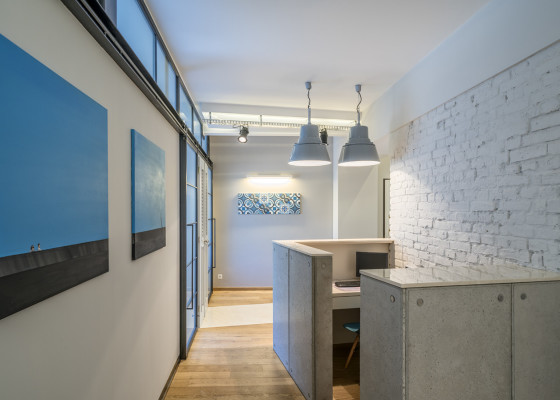 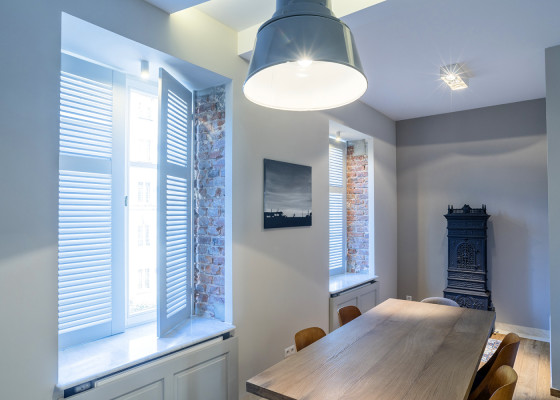 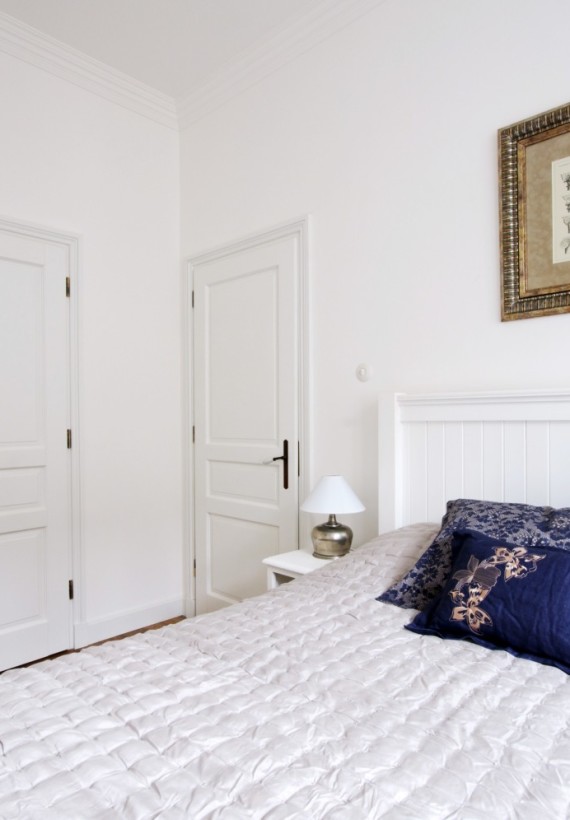 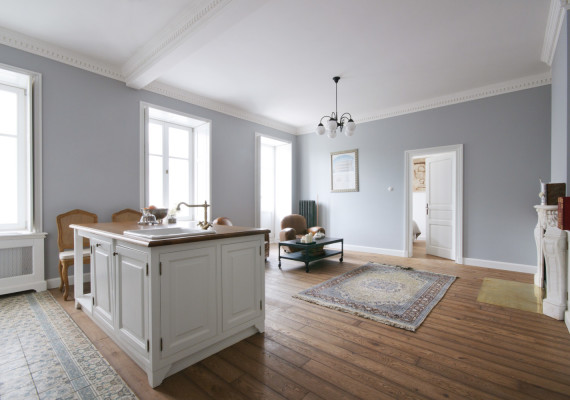 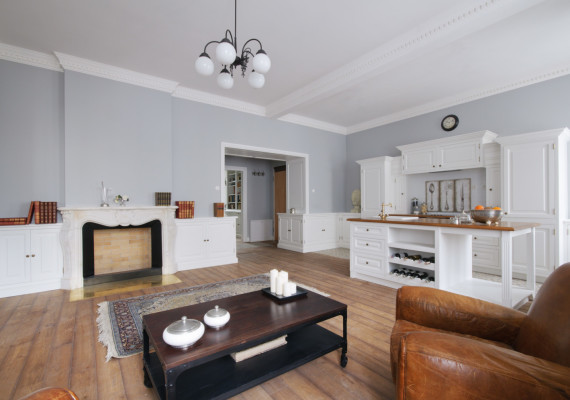 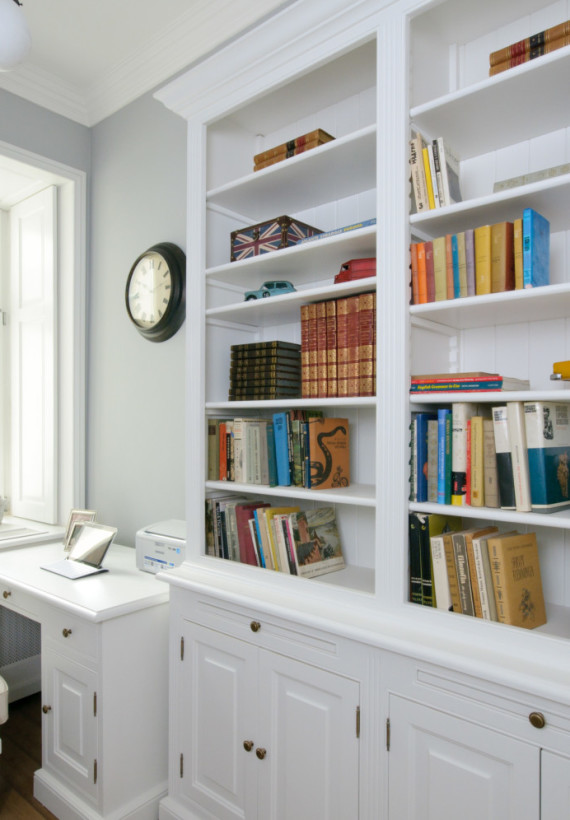 The units have been furnished in a classical style. All the elements of construction, including the door frames, doors and wainscoting are real wood. The floors are parquet and marble with the occasional inset of antique tiles. 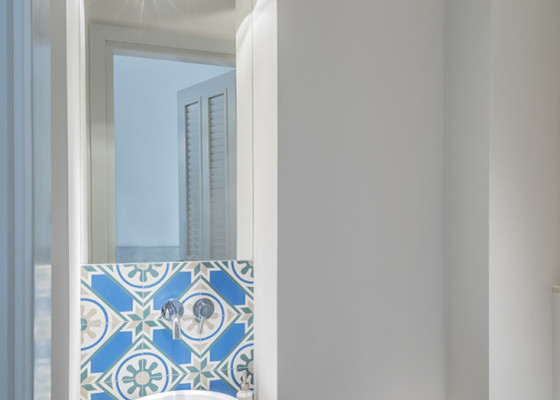 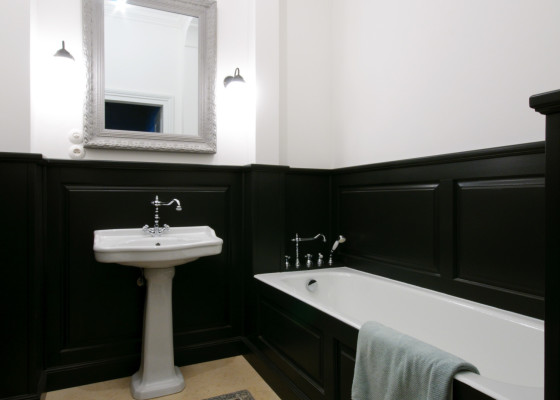 The building underwent scrupulous and meticulous renovation by Warsaw Attics between 2009 and 2012 with attention to restoring its former character and elements of decoration. Modern comfort, attention to historical detail and an excellent location together form the unusual climate of this place.

The entire facade was renovated – the existing plaster was removed, insulation was added and then a new rusticated facade was created. The lower part of the building was lined in natural stone – antiqued granite. Common cement blocks were replaced with original granite bricks, and the gateway was replaced in forged steel and glass.

For technical reasons the wooden staircase was taken apart and remade in reinforced concrete. The steps and landings were laid in bianco carrara marble. The guardrails were reconstructed according to their original design, made of steel with oak handrails. The overall effect was completed by brass lamps, wooden molding, original cast-iron radiators imported from France as well as original Belgian cement tiles. The building was additionally fitted out with two Schindler elevators, complete with oakwood panels, one in each stairwell.

The entrance to the staircases as well as the apartment front doors were made to resemble old designs. The doors and their frames conform with anti-burglary and fire safety standards.

The descriptions and visualizations featured on www.warsaw-attics.pl are not an offer under the Civil Code (Dz. U. Nr. 16 z 1964 r. poz. 93 as amended.) They are presented solely for informative purposes. Though they accurately depict the character and future appearance of the investment they may not be construed as final realization plans.

All right reserved. Design and realization by SODOVA