In the Heart of Plac Wileński

The Secession Era building on the corner of Wileńska Street was constructed towards the end of the 19th Century as a two-story building. During the 30’s of the 20th Century additional stories were added, an elevator was installed in the central stairwell, and the facade was updated in accordance with the newest modernist trends in architecture. These changes are visible in aerial photographs of the area from 1935, which reveal a taller building and an elevator machine room on the roof. At the time, it was the tallest building in the area. Soon after World War II officers of the NKVD (Soviet secret police) were quartered at Targowa Street 76 and lived there with their families until the withdrawal of Soviet troops from Poland.

Due to the longstanding – beginning from 1944 – occupation of the building by representatives of the Russian Federation, little of the rich iconography of the building remains. In 1992 the building was vacated by its former occupants and passed into the hands of the city government. Following its purchase by private investors in 2013 it is experiencing a revival of its former glory. 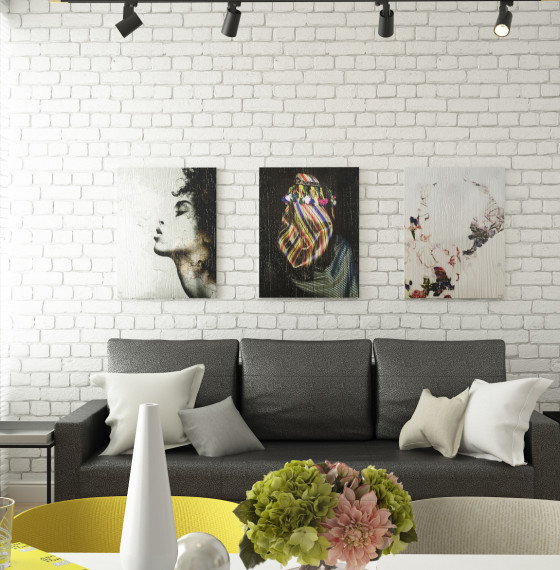 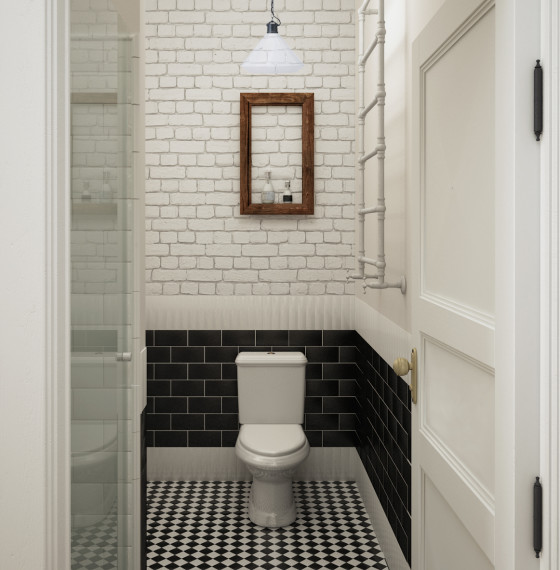 The building enjoys phenomenal communication lines with all of Warsaw. There are numerous bus and tram stops in the near vicinity as well as the Dworzec Wileński metro station. The close proximity of a shopping mall and Praski Park are additional pluses of this location.

In order to capitalize on the uniqueness of the positioning of the building at Targowa Street 76 we have decided to allocate it entirely for rental purposes – it is located in an area that is full of life and allows for great mobility and phenomenal communication with all of Warsaw. The building encompasses 44 fully furnished and fitted-out apartments with ceilings over 3 meters high!

We used the best materials for the fit-out of the apartments, including natural wood floors, marble windowsills, wooden windows with a higher standard of soundproofing, and fiberoptic internet cabling.

These are apartments for people who appreciate unique interiors, urban living, the singular atmosphere of Warsaw’s Praga district and phenomenal communication with the center of Warsaw.

The new arrangement of the building includes utilities and services on the ground floor, The VAVA Hostel with a separate entrance on the 1st Floor and small residential apartments on the 2nd through 6th floors.

The building has been completely renovated, including the installation of new ceilings, floors and walls, all new plumbing and cabling, wooden windows with a higher standard of soundproofing and anti-burglary entry doors by Dierre.

The stairwell has been laid out in natural stone – Bianco Carrara marble, the upstairs hallways reveal the original brick in certain areas, while fast communication between floors is guaranteed by a new Thyssen-Krupp elevator.

In addition, the building has received new structural ceilings, the cellars were deepened and the foundations strengthened, a new roof truss was added and the roof was retiled, and the facade has been renewed under the direction of the Historical Conservator.

The final completion of all works is expected at march 2017.

The descriptions and visualizations featured on www.warsaw-attics.pl are not an offer under the Civil Code (Dz. U. Nr. 16 z 1964 r. poz. 93 as amended.) They are presented solely for informative purposes. Though they accurately depict the character and future appearance of the investment they may not be construed as final realization plans.

All right reserved. Design and realization by SODOVA